Do we need architecture?

Architecture is to design. We design our lives by making choices that is why we are human beings. We have the ability to choose. The understanding to choose. We can choose to make a change and we can choose to endure the life we are living. The world around us is all a form of architecture. We design our shelters, we make them a certain way, according to what we need or want. Spaces can exist in many different forms and at the same time in no form. We either use or manipulate the natural world. The world around us consisted of mountains and trees, people used this nature. They took shelter in the caves of the mountains. Or used the wood of the trees to make their shelter. And burned it to warm their homes. Human beings were gifted with knowledge, the ability to understand. They used tricks and learned to manipulate their environment to their advantage.

“Architecture is a way of seeing, thinking and questioning our world and our place in it.” Thom Mayne

In history it seems that power has made the most use of the art of architecture. Architects imagine spaces, visualise, they make it for greatness and for need alike. In a book I recently read the Umayyad Dynasty has been compared to the Barbarics of Western Roman Empire. It seems that the basis of that comparison was based on the fact that the Roman Empire in the want to show it’s power made huge magnificent temples and great palaces, forts and Dungeons. And thus as Islam too spread the Muslims as soon as they got just enough power wanted to show it off and thus they too delved into the luxurious lifestyle and tried to stand out.

Today however it seems that the power resides with the people and the way the world shows power is to show off what it can do for its people and its country. Dubai and China build great structures to make a name for themselves as Progressive Countries. Unlike the past where only the Kings and the royals were allowed in those castles and forts, these countries allow the common man of a certain status to enter these structures. Somewhere all these great forms of architecture do not cater to the people who are poor. The only job of the poor is to be seen by the rich person and make that rich person feel better about themselves and feel grateful to have what they have and above all feel forgiven if they give a very tiny portion of their wealth to the poor and if not so then be famous for being that giver.

The other way these great forms of architecture from the past serve today is by passing on knowledge that lives inside their walls. The guides in the forts and castles give people a visit within the place and uncover great and painful stories and legends of the past. The killing, the pain, the sorrow, the power, the greatness.

“Architecture is an expression of values-the way we build is a reflection of the way we live.” Norman Foster

In another image of architecture. Architects visualise a romance, they have the power to induce a certain set of emotions within the hearts of those who live within the spaces designed. The grandness of the Badshahi Masjid and the love for God that ignites within the walls of the Kabah. The interior of the Lahore Museum which feels like a piece of paper browned by age or the Luxury and awe that awaits as one enters the gates of the Ritz. There is a feeling of joy within turkish restaurants that is incomparable. One can feel the buzz in the air, the smell of food and the spaces designed for seating and dining, as their face lights up and their eyes sparkle and their hearts and souls are filled with life. Just so much movement and so much life and an abundance of purity somehow is the root of every Turkish Restaurant around the world whether new or old.

“How concrete everything becomes in the world of the spirit when an object, a mere door, can give images of hesitation, temptation, desire, security, welcome and respect. If one were to give an account of all the doors one has closed and opened, of all the doors one would like to re-open, one would have to tell the story of one’s entire life.” Poetics of Space

There are other forms of architecture that one feels and experiences. The haunted-ness of the abandoned. The richness of the Luxurious. The peacefulness of the Spiritual. The joyous and the angry. Architecture lives within and without. The spaces are opposing and they are to be for without them we may not be able to distinguish between the opposing. Architecture is like life. Life has every single aspect merged in one. In a single moment one can experience so many different emotions and reasons with or against so many different aspects that one faces. And so is architecture, a mix of all the things that one can imagine is affecting their lives affects architecture. Because architecture is a mimicry of life.

Like tomorrow, Like today, Like the next few seconds, Like life, Like breath, We can never know the next, we can plan it as carefully as we want, we can make lists and understand and predict and forecast but we will never truly know. In a recent series there was a quote I have to paraphrase here, “It is not just the past that affects the future, but also the future that affects the past.” We say history repeats itself. We can also see it as this, happening, right here is what lay in the future of that event in the past. This form or this life that we live is the one which was actually being repeated when it happened.

For e.g. the concept of Apocalypse. The end of the world which is making people do what they do. And the concept of predestination, everything happening has already happened, or has been written. Or in some way, in some form, recorded, somewhere out in the vast universe. The permanence and the permeability of these concepts together might just be what is dictating the universe and in turn our ways of life and so the world we shape for ourselves, and the world that in turn shapes us.

“Architecture is always a temporary modification of the space of the city, of the landscape. We think that it’s permanent. But we never know.”

For Humans only one aspect of their lives is wildly free. It can only be stopped by or fortressed by their own willingness. The will to dream, the audacity to imagine and to day dream. The intangibility and wildness of the thoughts that form in our minds as little tiny shocks of electricity in our brian is the most powerful of weapons human beings possess. If one is wild enough one can use his/her complete senses to imagine and realise a world from their dreams. They can smell, taste, touch, see and hear all the beauty of that thing that has been formed in their minds even without a concrete form. And so in terms of architecture it may be very tangible and something limited by so many different aspects and barriers but a dreamer and visualiser can always find a way in architecture to realise the romantics of his mind. And then architecture could be considered to encompass that ability of bridging the gap between a dream and reality.

“Architecture is a discipline directly engaged with shaping enclosures, of erecting and toppling barriers or – more explicitly – of extending and  limiting freedoms.” 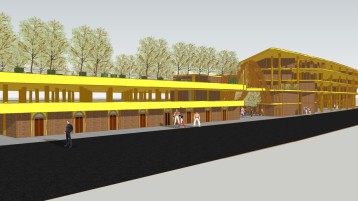 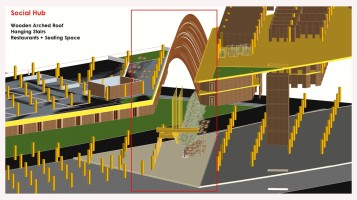 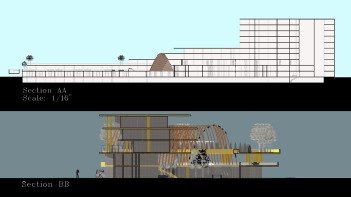 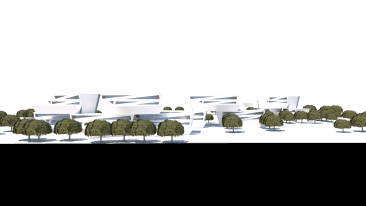 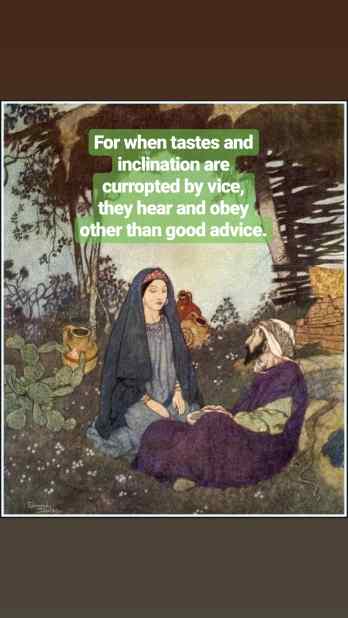 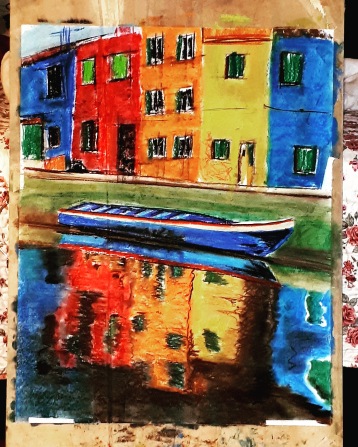 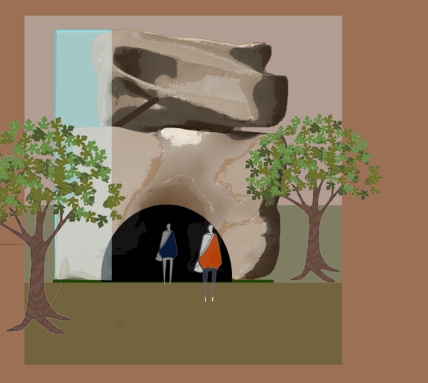 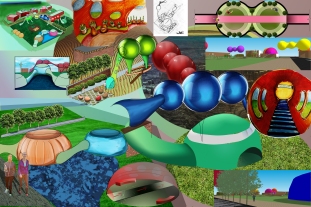 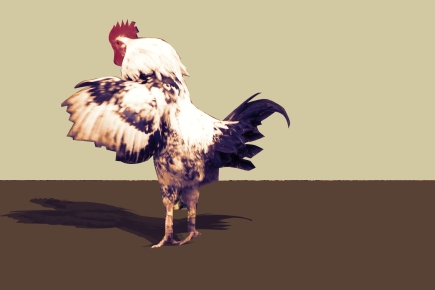 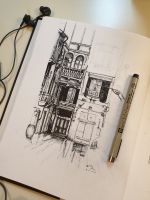 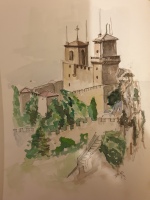 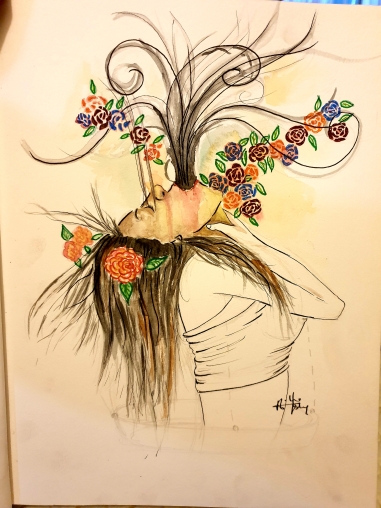 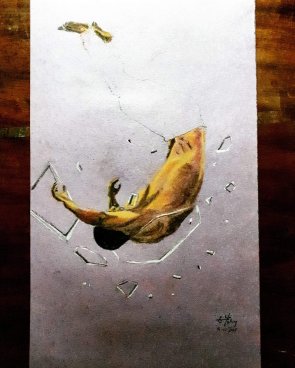 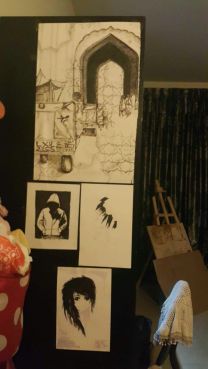 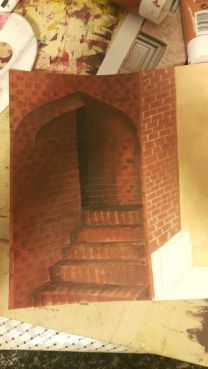 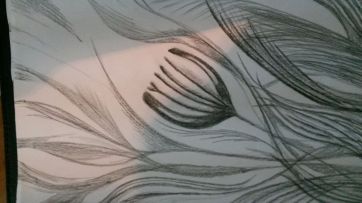 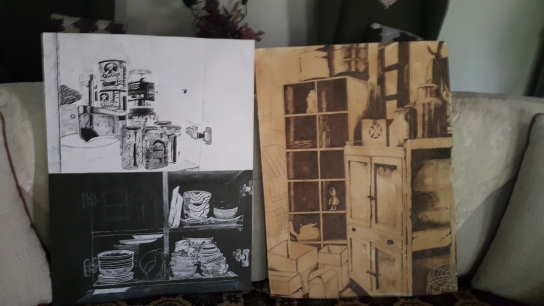 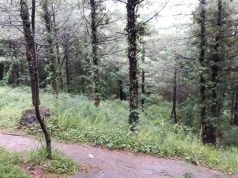 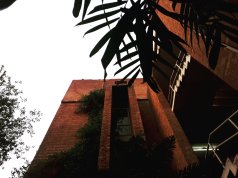 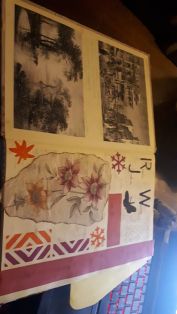 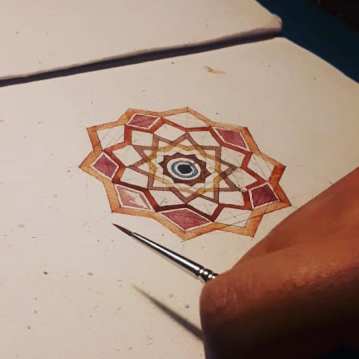 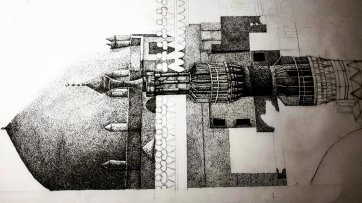 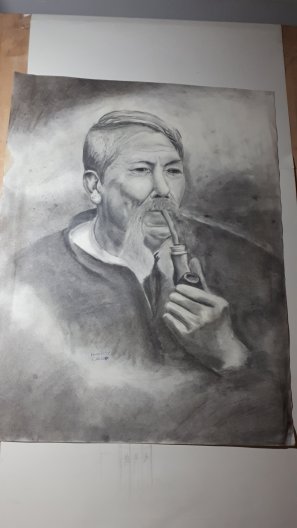 Live like you would die tomorrow, learn like you would live forever! (Gandhi) All artwork, music and photography is of my creation and all are originals if not otherwise stated.